While Chanel is often credited as introducing the Little Black Dress, the trend for black garments was widespread in the years immediately after the First World War, when many were still in mourning. Black was seen as a sophisticated and modern choice and was popular for day and evening. Today the phrase "little black dress" evokes a short, form-fitting cocktail dress but in the parlance of the 1920s, it referred to a dress that could be worn throughout the day and dressed up and down with accessories. In this context, the little black dress was a radical rejection of earlier codes of etiquette that expected a well-dressed woman to change her clothes for each activity. Despite this emphasis on efficiency, couture examples featured a variety of complicated details that defied inexpensive reproduction. 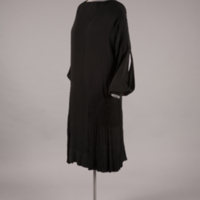 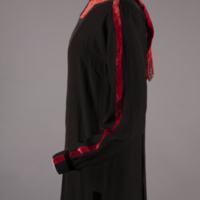 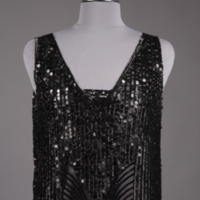