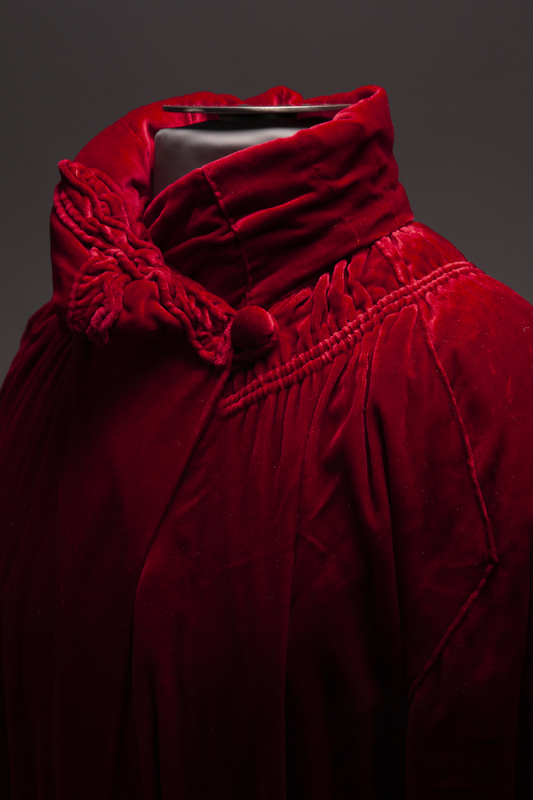 In the early years of the twentieth century, Paris was considered the center of women's fashion and American importers, manufacturers, and retailers all looked to the French couture industry for fashion leadership. "French" fashions were available at every price point throughout the United States and ranged from expensive imports to mass-produced interpretations. This blind allegiance was dubbed the French Legend by American designer Elizabeth Hawes, who sarcastically declared, "All really beautiful clothes are designed in the houses of the French couturiers and all women want those clothes." However, in the early years of the 1920s, attempts by many French designers to re-impose longer hemlines and a defined waist were resisted by women who had grown accustomed to more relaxed fashions during the war years. 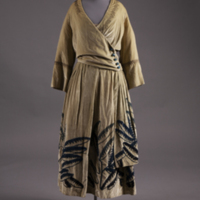 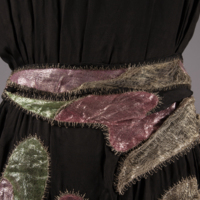 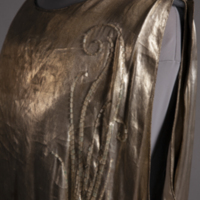 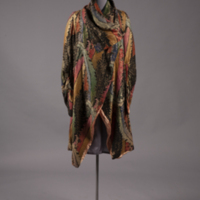 Paris in Philadelphia →
The French Legend