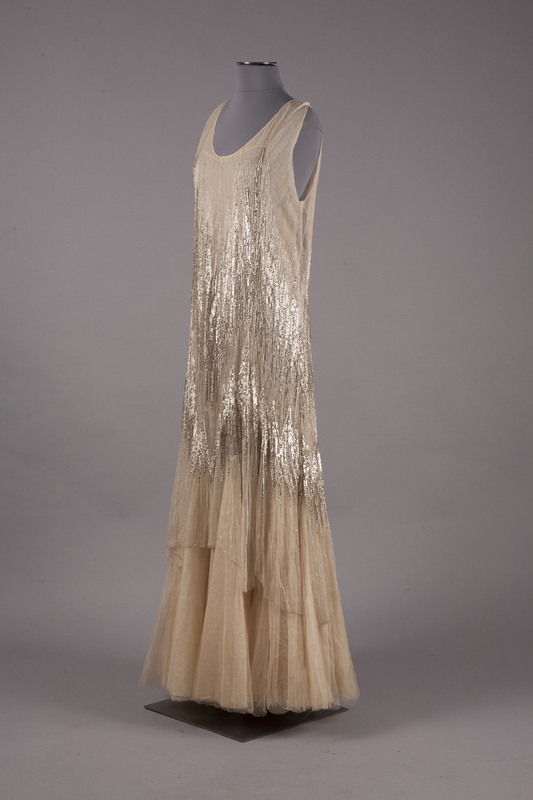 In 1929, Jean Patou showed a collection featuring natural waists, softly curved hips and below knee-length skirts that made the glitzy abbreviated fashions of the mid-1920s suddenly appear skimpy and in poor taste. This aesthetic shift caught many by surprise and even Vogue reported "The Paris Mode Changes at Last." However, soft, elongated elements such as curving seams, scalloped edges, draped elements, and scarves were incorporated as early as 1927. The stock market crash of October 1929 plunged the fashion industry into despair since the cost of importation and mass reproduction of French designs was now prohibitive. The glitzy ebullient image of the jazz age was suddenly out of step with the new economic reality, and sportswear, which had been such a prominent element of French fashion during the 1920s, would become the backbone of the burgeoning American ready-to-wear industry. 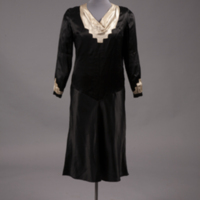 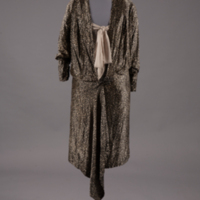 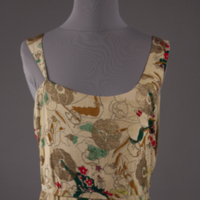