In the years immediately following the First World War, many designers advocated a return to longer skirts, lace, ribbon work, and embroidery after a period of shortened skirts and simplicity. This overt historicism was clearly a fantasy, with one couture house promoting their romantic designs alongside the suggestion "Let's pretend the War never happened." While this would seem increasingly out of step with the social changes of the 1920s, romantic full-skirted gowns remained popular choices for brides and teenage women. This historicism often mingled with elements taken from cultures that reflected current events of the period. For example, the Russian influence was linked to the considerable number of Russian émigrés working in the Paris fashion industry, while a craze all things Egyptian was associated with the opening of King Tutankhamun's tomb in 1923. 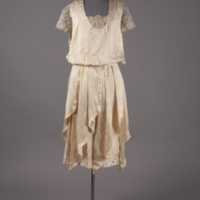 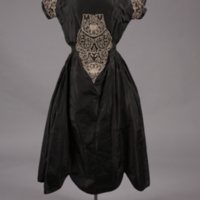 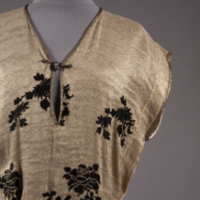 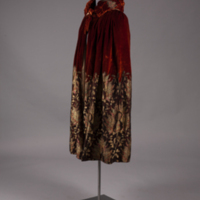 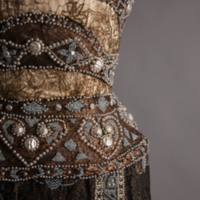 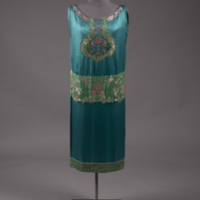 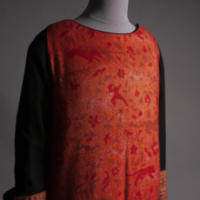